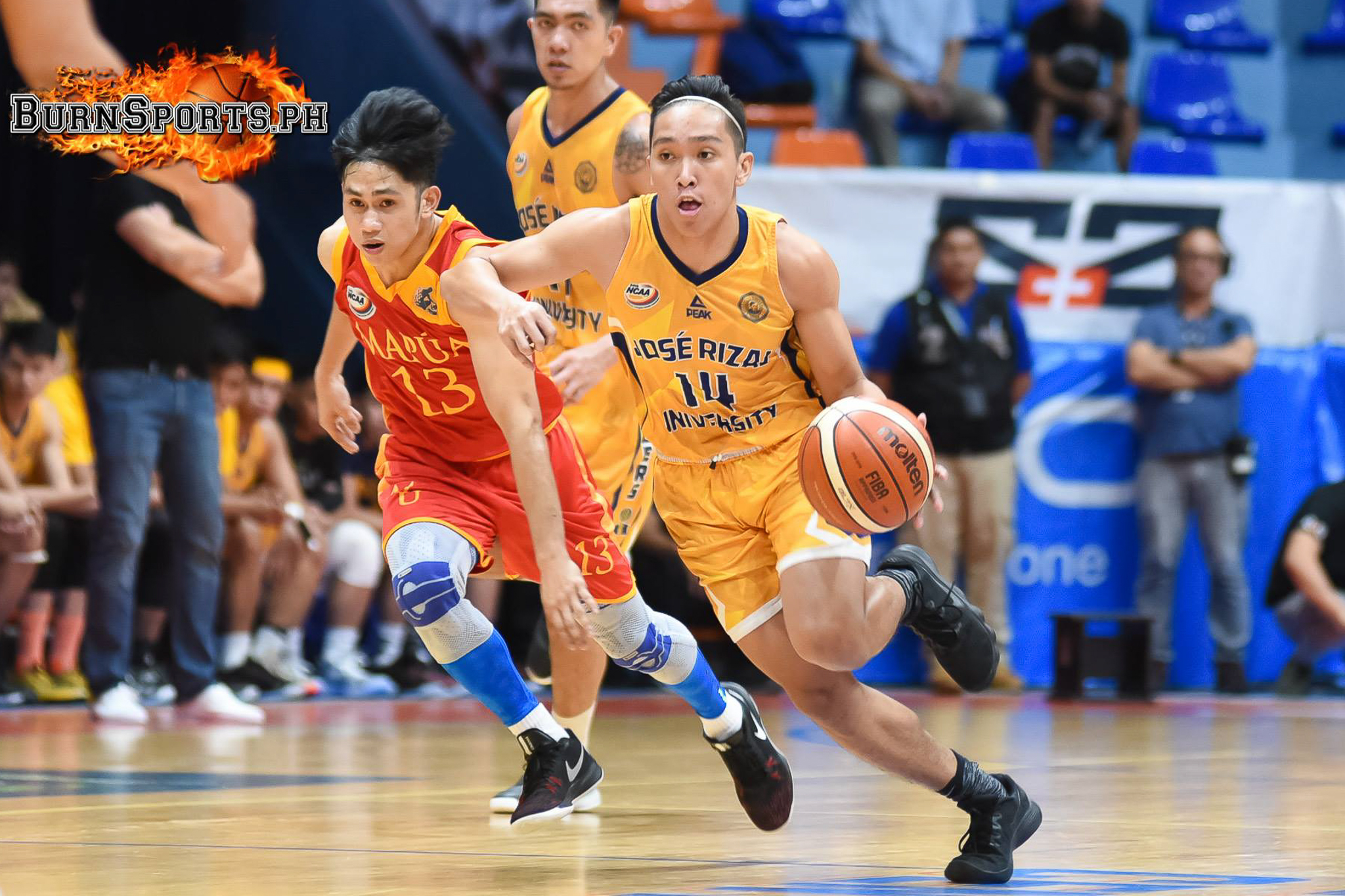 Doromal was added to AU’s roaster during the MPBL season with the help of Davao Occidental team assistant coach, Arvin Boleyon.

This development was confirmed by Arellano head coach in a phone interview with Burnsports.Ph.

Doromal will be eligible to play in NCAA Season 97 as he needs to serve a one-year residency.

Coach Cholo had nothing but praise for the 21-year-old who recently awarded as the Finals MVP in LYR Cup in Digos City.

“Looking forward kami na sana mabackup-an nya mga seniors ko, like sila Justin Arana,” added Martin, whose roster for Season 96 is already loaded after revealing that there is another Davaoeño to suit up with Arellano.

Axel Doromal assured the AU community that his come back to the NCAA will be a better version of himself.