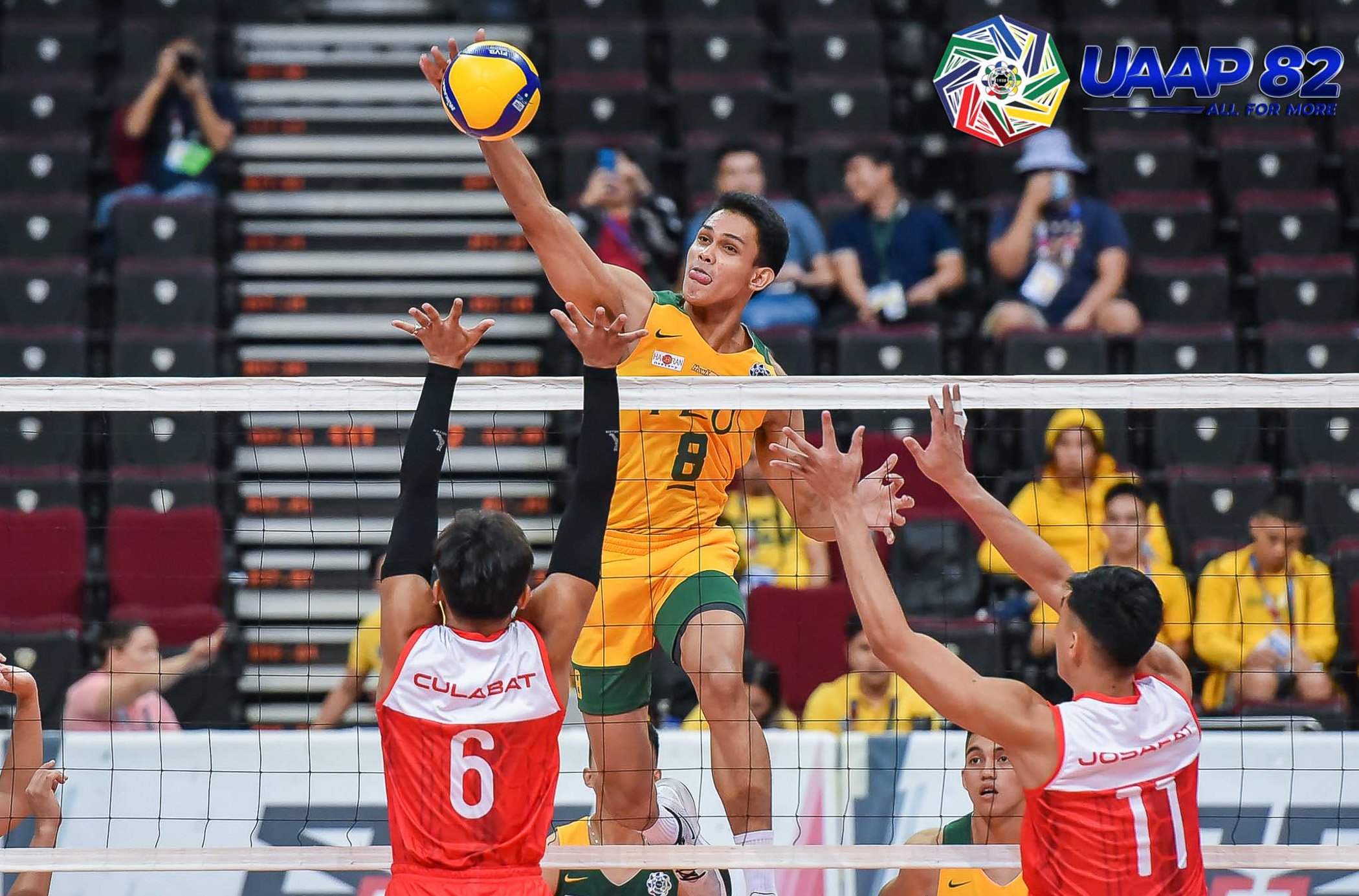 Last season’s runner-up Far Eastern University started their title bid with a straight-set victory over the University of the East, 25-10, 25-22, 25-23, in the first match of the UAAP Season 82 men’s volleyball, Tuesday at the Mall of Asia Arena in Pasay City.

FEU displayed their much improved defensive prowess in the opening set, putting up a block party on the attacks of UE for a dominant first set win.

Shrugging off their opening game jitters, the Red Warriors adjusted and fought back in the second set, staying close with the Tamaraws until the latter part of the set, 24-22. However, Mark Calado spoiled the comeback attempt of UE as he ended the set for a 2-0 lead.

Still fighting in the third frame, UE almost extended the match as they turned things around and took a 23-21 advantage. But rookie and former Most Valuable Player in the UAAP juniors division JJ Javelona took charge for FEU and unleashed four consecutive attacks to seal their first victory this season.