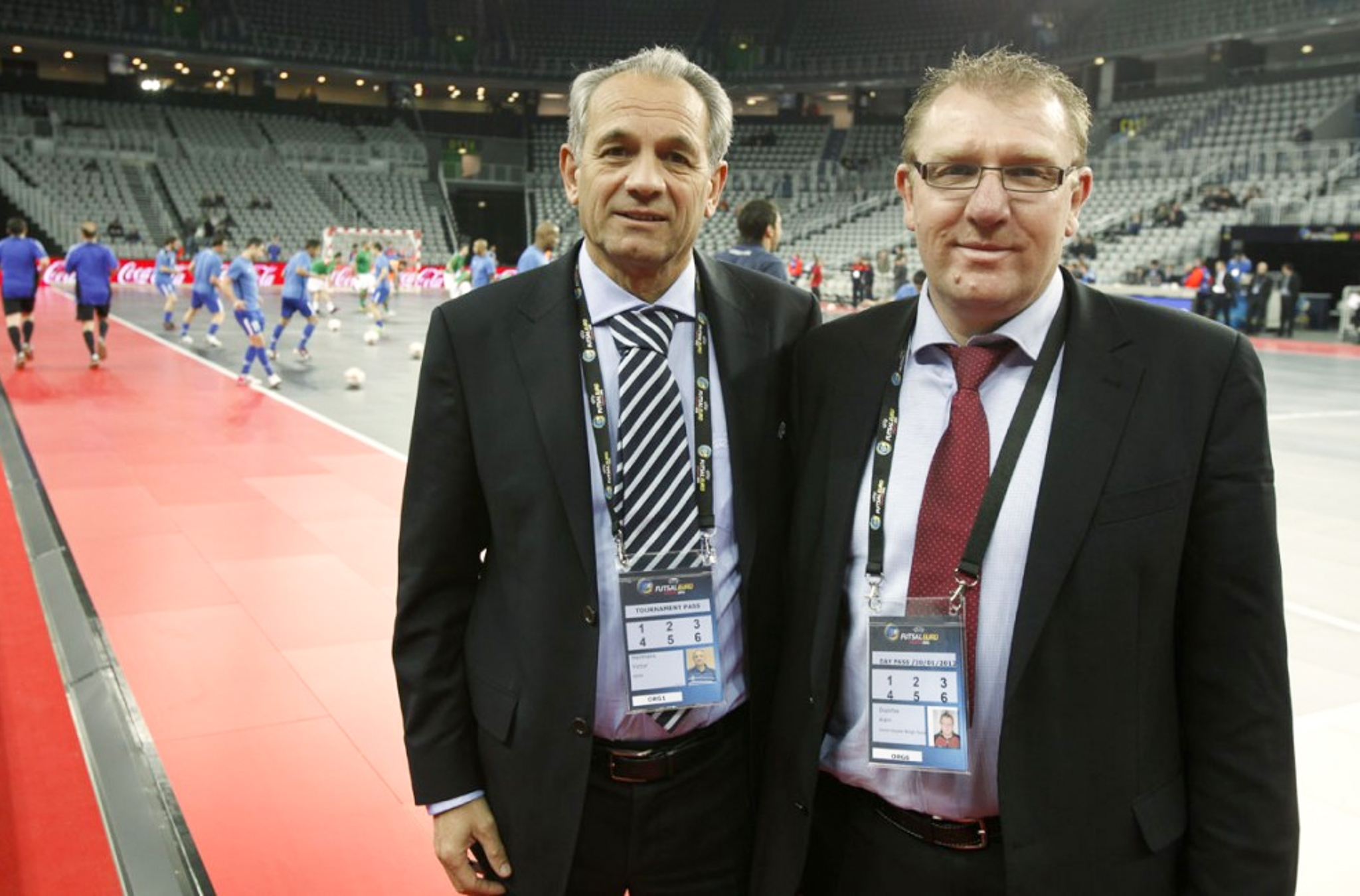 Vic Hermans has been tapped by the Philippine Football Federation as its Technical Consultant to build a solid program from the ground up. The famed Dutchman is set to begin once the coronavirus pandemic is over the country.

For PFF futsal chief Kevin Goco, the 67 year-old native of Maastricht is what they have in mind, as his experience perfectly fits the bill as they look to rebuild its national teams from the youth up to the senior level.

A veritable name in the five-a-side game, Hermans won 50 caps for his native country and was the MVP of the inaugural FIFA Futsal World Cup in 1989 in which the Netherlands finished runners-up to Brazil.

Since then he made his name in the Asian game, most notably in Thailand where he led them to two FIFA Futsal World Cups in 2012 and 2016.

It was not the first time that Hermans had an input to the Philippines, as he was the instructor in the country’s first AFC Level 2 Course last year in Calamba, Laguna.

For futsal patron Danny Moran, the presence of one of the game’s pioneers is a boost to the country’s efforts to make football relevant in the country.

“Being one of the pioneers of world futsal, Vic brings so much into the table,” he quipped.

“His experience as a player, coach, and well respected senior FIFA Futsal Instructor will be highly beneficial for us in forming a well-structured Futsal development program which will be spread nationwide. Sharing his knowledge and deep understanding of the sport will not only produce quality players, but effective coaches as well.”