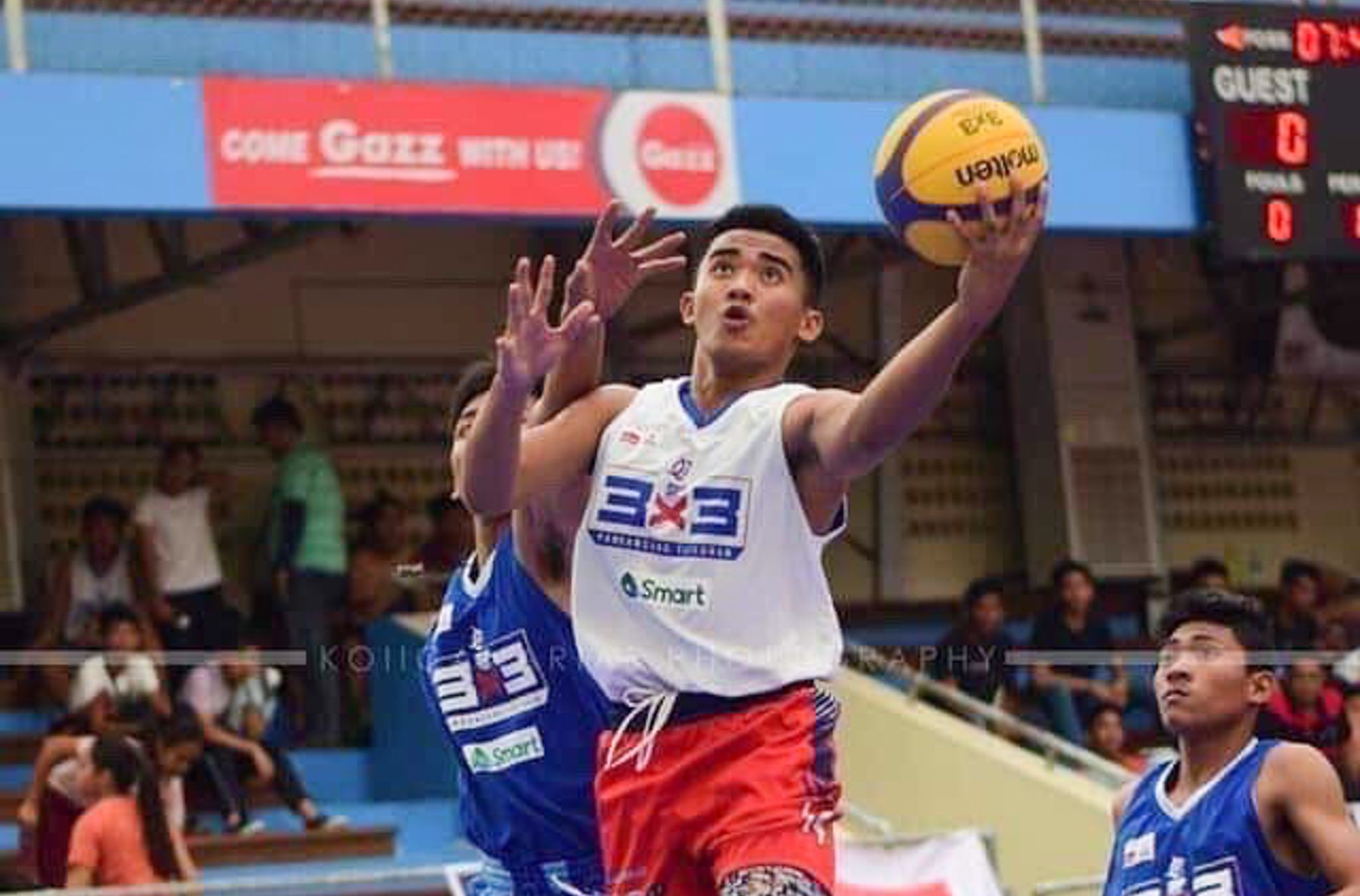 Staglets coach Melo Banua confirmed he has locked up this kid from the Eagles’ City after the Red Samurai stunning performance in the recent season of Davao’s Pride Basketball League (DPBL).

MJ Parba is a 6-foot-tall guard who played for coach Rocky Mejos’ squad in Davao City. He was a key piece in the Nikkie Jin Kai semi-finalist in DPBL Season 3 last year.

MJ Parba is eligible to play in NCAA Season 96.

He will join fellow Davaoeño coach, Melo Banua, whose team was recommended by his former coach, Rocky Mejos.

Parba is the latest addition in the Golden Staglets’ pool after the departure of Staglets’ star shooting guard, Milo Janao. He will be joining Liam Luis Concha, Dylan Darbin, Kokoy Bulasa, James Una, and Khit Barroga to lead Staglets this incoming season of the NCAA.

Coach Melo Banua has high hopes for MJ Parba to step up big as a rookie as Parba promised to go all out for San Sebastian.

“I am expecting him as a rookie to be helpful. Defense and offense, even small things ‘gaya ng pinangako niya to give his best sa team.”

Red Samurai’s coach Rocky Mejos expressed excitement to see one of his players will soon play in NCAA.

“I am proud and happy dahil I can see that one of my sons is trying to go extra mile towards their dream, that is to play and compete in one of the biggest league in Manila. I know he deserves to be there because he earned his spot to be there, he is a strong and independent person so I think he can overcome the challenges in Manila.”