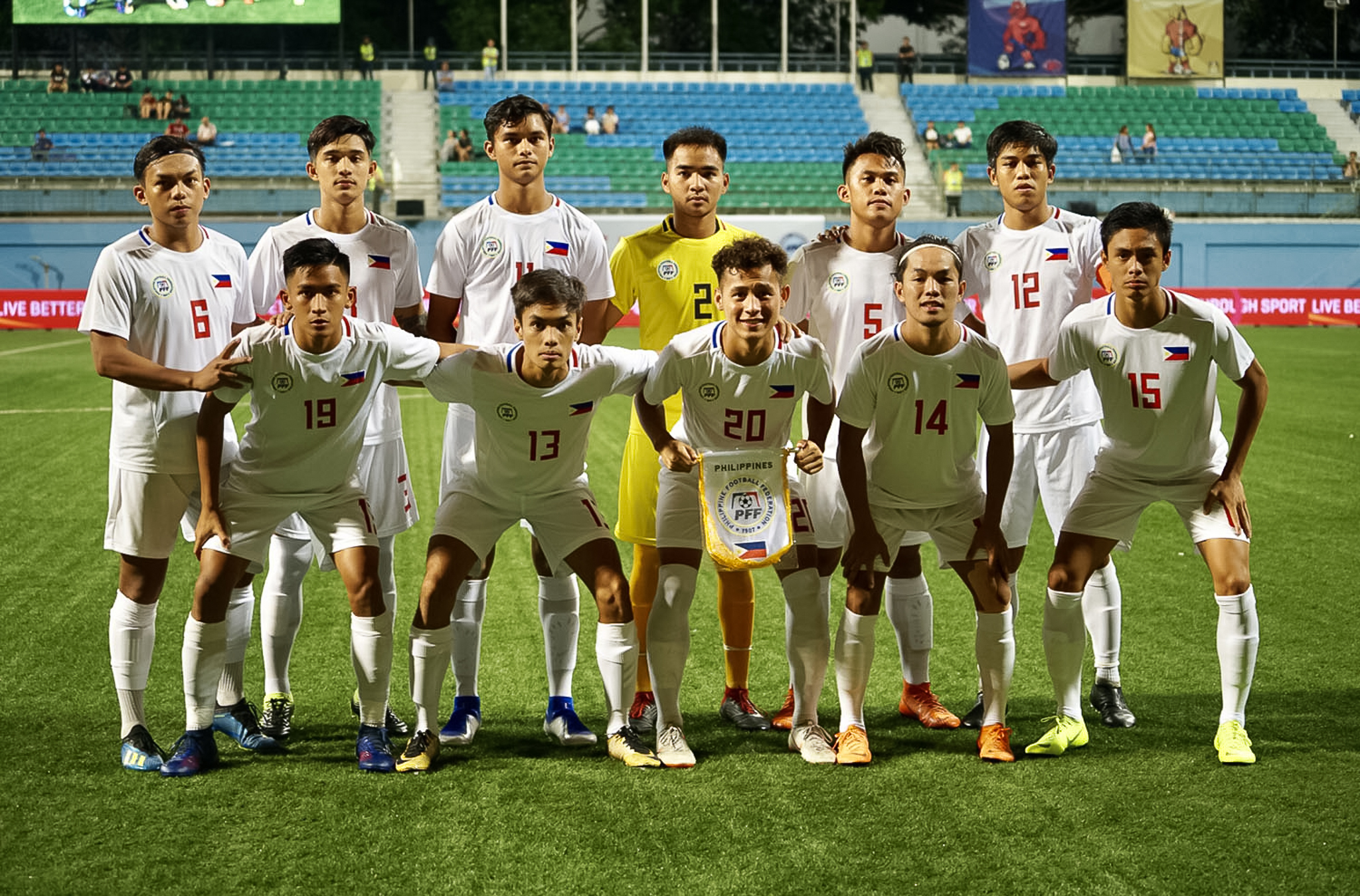 PASIG — With the Southeast Asian Games on the horizon, the under-22 national team had found a perfect alternative to their preparations as they try to defend the home turf in November. The Azkals Youth team are playing in the second edition of the Copa Paulino Alcantara as the guest team in the seven-strong field.

For Azkals chief executive Dan Palami, it was a good thing that they are in the tournament, as it overshadowed the already predicted withdrawal of doormats Global Cebu, who even had to forfeit their last six matches of the campaign.

“We would have wanted to be able to play all the teams, of course,” he said last Sunday at the House of Football In Pasig wherein they are drawn with three-time league champions Ceres-Negros, and newcomers Green Archers United and Mendiola in Group A.

With the aim of going all the way to the final was their ultimate target, Palami thinks that it’s more than just their participation that counts, of course getting to the podium for the very first time was their priority, in which the country hopes to barge in since it finished fourth 28 years ago.

“Because as hosts of the SEA Games, we can’t afford not to prepare as well as we can,” he added, noting that it saves them a lot of time and effort as they even considered going overseas in training for the biennial meet.

“We’re thinking to going to camps abroad, but since the games will be held here, playing against the PFL teams, and the strong teams like Ceres and hopefully we get to play Kaya (in the semifinal) and Stallion.”

For him, the mood in the camp was in optimistic at its best, especially after their tune-up matches with the PFL teams gave them a glimpse of what they can do, which was attributed to the Philippine Football Federation’s decision to streamline the Azkals program since they were tapped for the task last August.

“We’re running simultaneous camps: the senior team for the WCQ, and the U22 for the SEA Games. We’re doing all we can to make sure we have a big finish,” Palami said.

“We take it one step at a time. The jump from U22 to the senior team, dapat di ganung masyado kalaki.”

The same streamline of the program meant that it will be made for the long haul, as it gave the nod from the PFF itself beyond the SEA Games.

“That’s what we have intended to achieve. We asked permission and in principle, nag-agree yung federation. They set the nitty-gritty of how it wants to be implemented,” he later said.

“Everybody agrees that for PH football to grow, this is how we need to do it. The success of the SEA Games squad and the seniors will have a great impact on the grassroots level.”

When asked about his belated reactions to the draw for the SEA Games last October 15, he was cautious at first, as overconfidence will be their worst opponent.

“To be top of SEA Games, we have to beat all these teams anyway. I think the first mistake that you’ll ever make is to think that you were in a weak group,” he said, as he pointed out that Malaysia and Myanmar are still the biggest threats to their group.

“We want to make sure that we don’t have any excuse, and the players know that as well.”