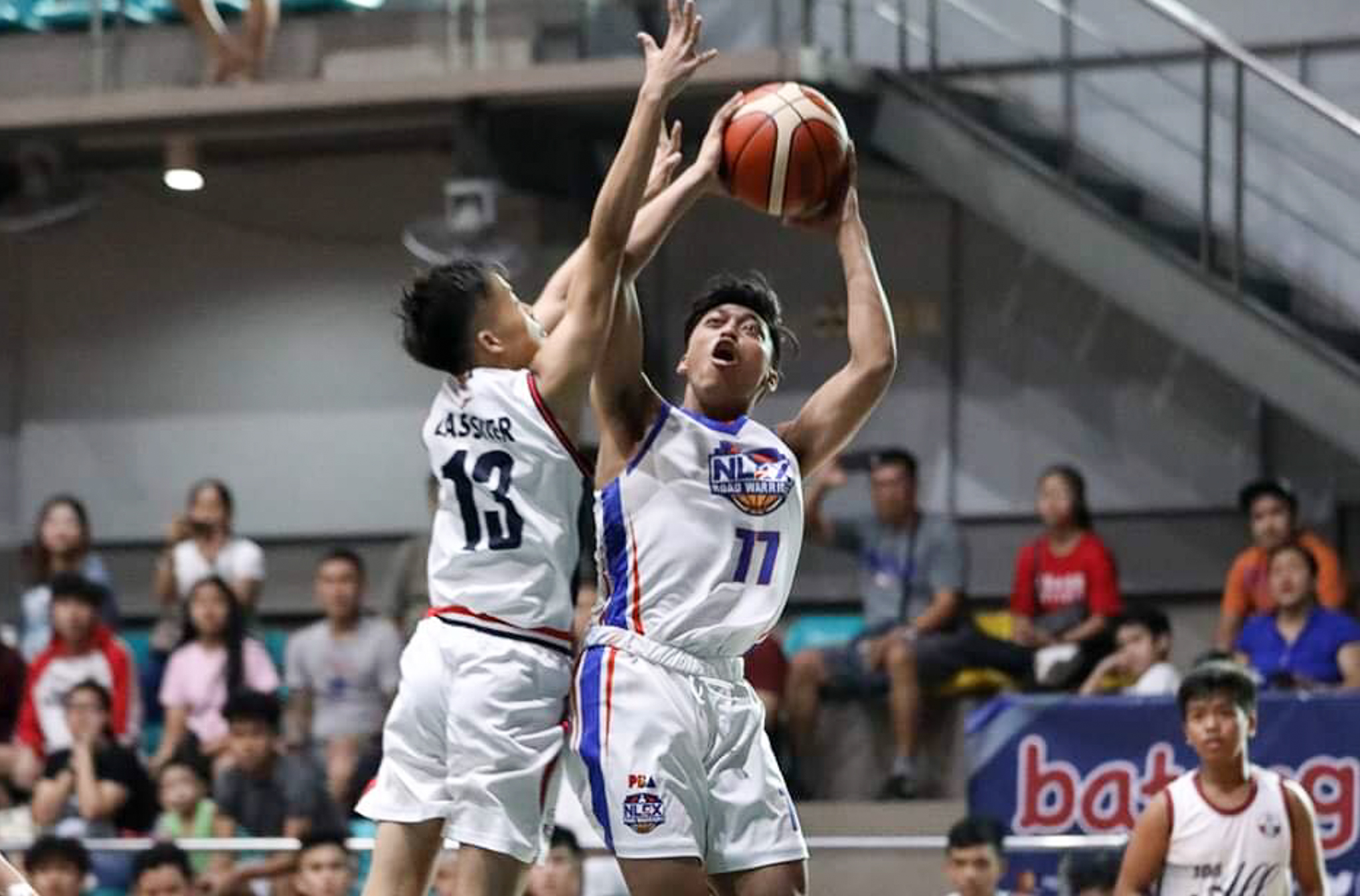 Diliman Preparatory School shooting guard Jet Daet makes a u-turn and will continue his junior basketball career back in Manila. This time, he will be playing for the University of the East in the upcoming UAAP juniors’ basketball tournament season.

Jet once said on a mixtape interview after his last championship with coach KG Antalan that he is back to his hometown in Bicol to continue his senior high school and play for the province in Palaro if possible.

The UE Junior basketball team is at the state of revamping the squad after its star player CJ Austria graduated and most of the team main gunners transferred to other school.

A reliable source said that they have secured the services of the 6-foot-1 shooting guard whose skills have keyed Diliman’s back-to-back championships in YBC U15. His talent also steered Alaska Milk and NLEX Road Warriors to respective team finishes in Batang PBA tournament.

Coach KG Antalan, head coach when DPS emerged champion in PAYA U19 was surprised with the news as he was once informed before that Jet will transfer in the University of Nueva Caceres in Bicol.

Jet Daet’s performance last year in the Diliman Preparatory School, along with his teammates, carried DPS to Palarong NCR under the supervision of coaches Arnold Garcia and Eric Salazar.

Aside from Daet, UE junior scouting team has also secured a 6-foot-4 Cebuano, and a 6-foot-3 Davaoeño which will be a huge boost for team’s frontline this coming UAAP season.