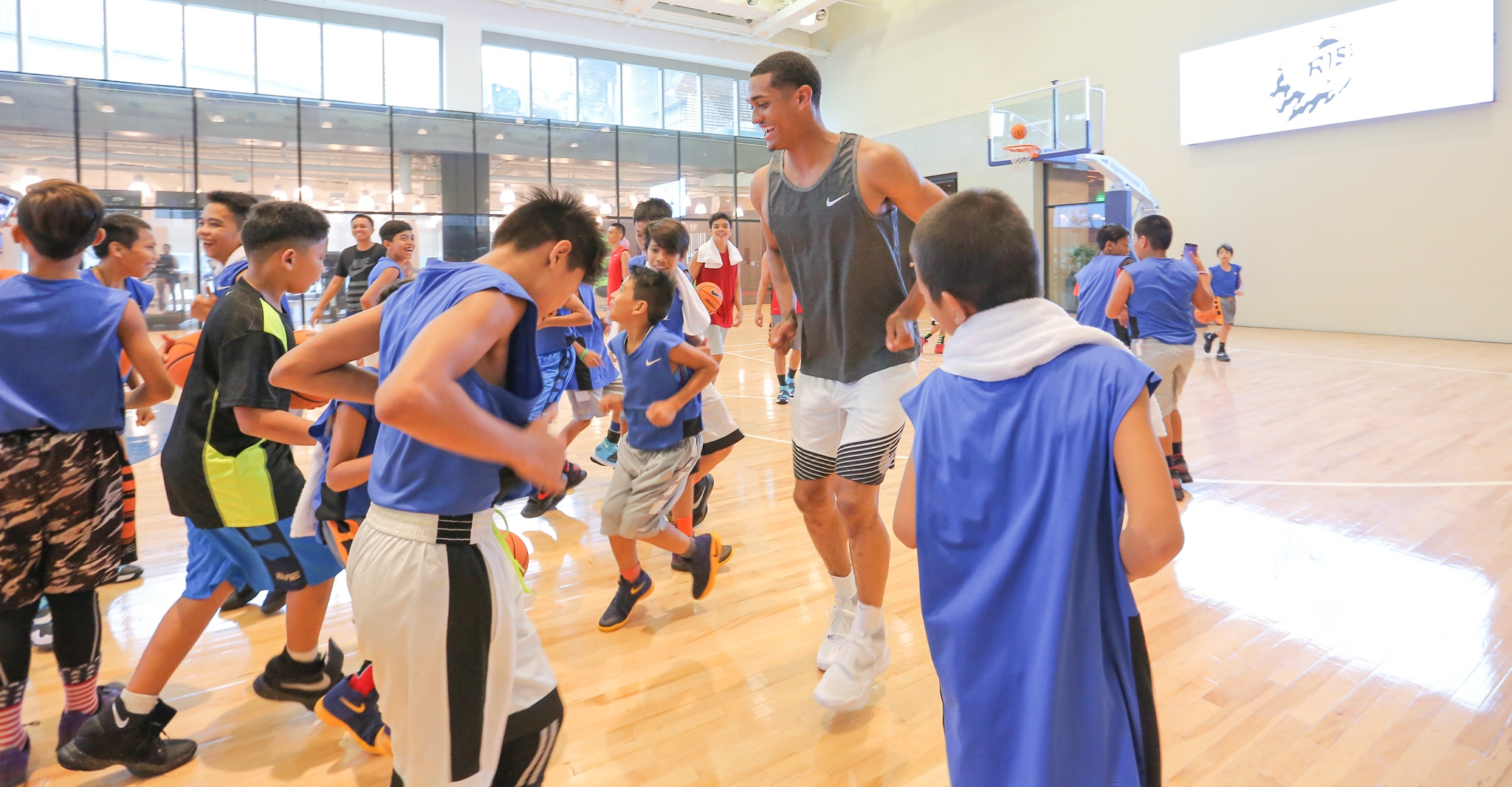 A tour of the Walled City, a workout with young ballers and a classic basketball rivalry highlight Clarkson’s last day in Manila

“Nike athlete Jordan Clarkson kicked off his second day in visit to Manila with a cultural and historical lesson at Intramuros. He then stopped by Tenement Court in Taguig, and brought Nike We Rise training to Kerry Sports at the Fort. There he took part in their training drills, played a few mini-games and even indulged in a session of “running man” with the We Rise players. He ended his visit to Manila by spectating the Ateneo – La Salle basketball match at San Juan Arena. 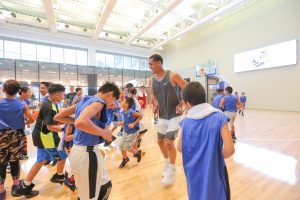 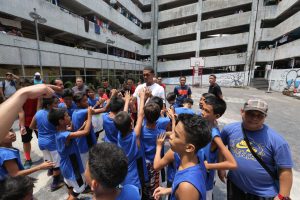 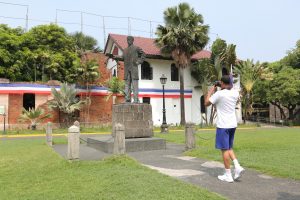